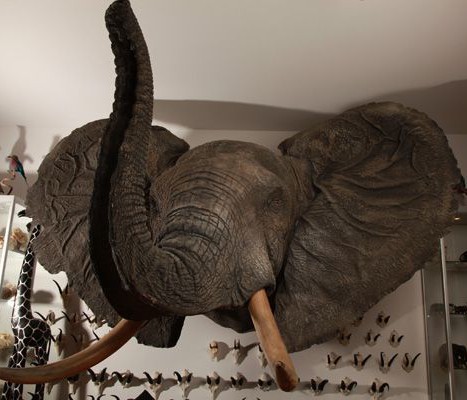 Colors :  other colors available upon request