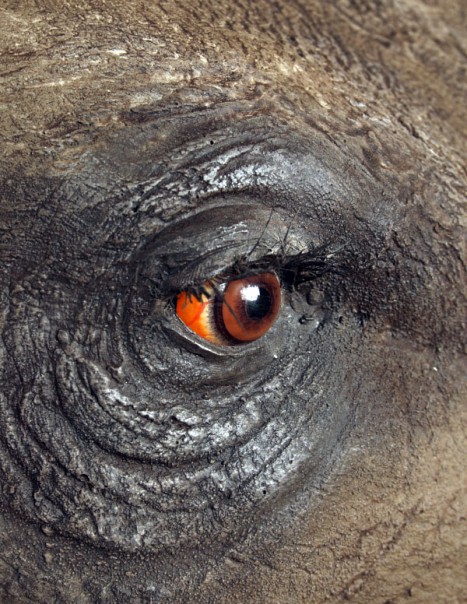 The Short-Faced Bear is one of two species of the extinct genus. This is one of the biggest bears that have ever lived.

It lived in North America from Alaska to Mexico from about 1.6 million years old and 10.000 years. Like many other species of ancient megafauna, the giant bear disappeared in the late Pleistocene. Its extinction is probably explained by the disappearance of some of its prey with the end of the last ice age.

With powerful jaws and impressive teeth, it was a dominant hunter capable of killing large prey such as bison, deer, elk. It used its imposing size to scare away other predators and so grab their prey, that was also an opportunistic predator scavenger.