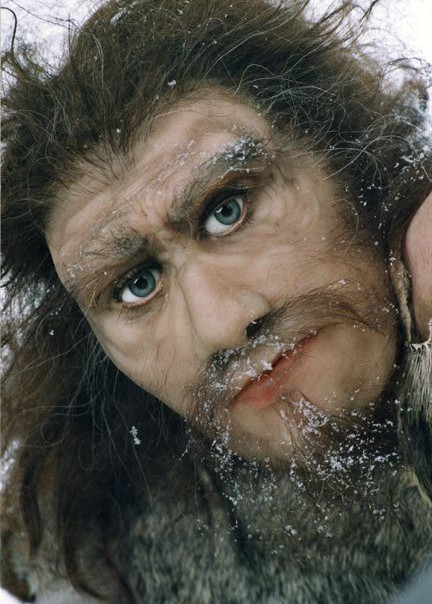 Neanderthal or Neanderthals is a fossil representative of the genus Homo; he lived in Europe and western Asia to the Middle Paleolithic between 250.000 and 28.000 years before 1950.

First recognized fossil man, first human being disappeared distinct from modern man, it is the source of a rich material culture known as Mousterian.

Many issues remain to be elucidated regarding in particular the date of its occurrence and causes of its extinction to 28,000 years before present, after more than 250,000 years of existence.