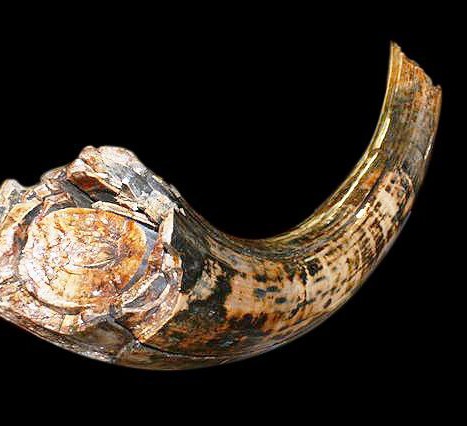 The mammoth is a mammal whose species is already extinct. It belongs to the family of elephants. This is a close cousin of the elephant, but contrary to popular belief it is not its ancestor.

This is an animal that, during its evolution, has gradually adapted to the cold. Censuses show that there are 8 species of which 6 are quite contemporary while 2 are original species. Appeared in Africa, mammoth colonized during its evolution Eurasia and North America. The last mammoth species began to die out there 12,000 years ago.

The mammoth is one of the largest mammals. Its head is of considerable size and has a trunk. It is also characterized by its large body size, its 5 fingers and its members are true pillars for its body. The largest mammoth belonged to the species Mammuthus sungari. Their weight can reach 6 to 8 tons even 12 tons. Some individuals may be 5 m at the wither. During their evolution, mammoths have adapted to cold by reducing their ears and shortening of the tail, the appearance of a layer of fat and a thick skin covered with long enough woolly hairs. They had highly developed sinuses to process a large volume of cold air. Very long tusks helped them dig in the snow and find the grass to graze.

The first mammoth species appeared in Africa, almost 4 million years ago and the species that had first colonized Eurasia and North America have appeared there are no less than 2.5 million years. The species that could have been contemporary appeared in California 35,000 years ago. The last expired on there 3700 years ago. The first frozen mammoth bones were discovered in 1799 in Siberia.

The causes that led to their disappearance are not yet clear. The assumptions of rapid global warming, the occurrence of an infectious disease, excessive hunting at the time of Clovis and the action of an asteroid or comet are generally advanced.

Mammoths arouse much passion in the collective unconscious. Scientists are trying through their work to make the “rising” and testimony affirmed their non disappearance. In popular culture, mammoths are the heroes of novels, films, animated films and other video games.