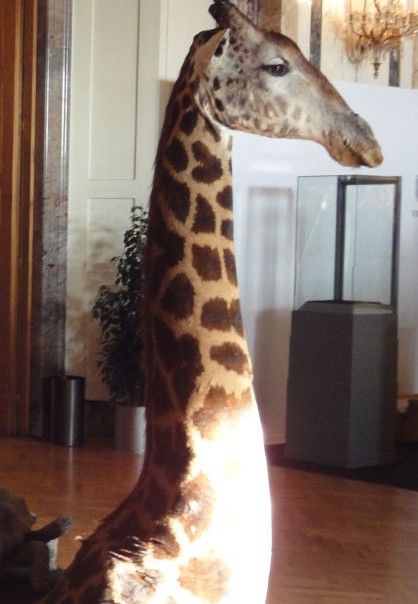 We realize mountings on measure of giraffe stuffed head.
The giraffe shoulder mount with turned neck is really amazing!

Do not hesitate to contact us if you need more pictures.