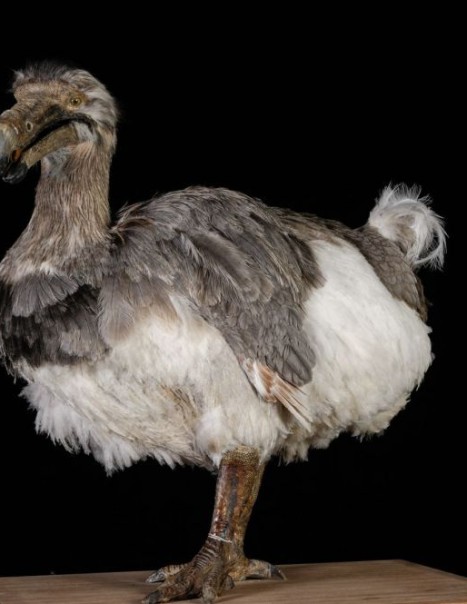 The dodo is a species of large birds is related to pigeons.

The dodo is the emblem of Mauritius.

It was discovered in 1598 and lived in the forests and plains. It died less than a century later, in the late seventeenth century.

Its blue-gray plumage was equipped with atrophied yellow and white wings, possessed as tail 4 or 5 feathers of the same color. Its paws were yellow and contained four fingers (three in front and one in back) decorated with large black nails. Its beak was hooked and had a characteristic red spot at the end.