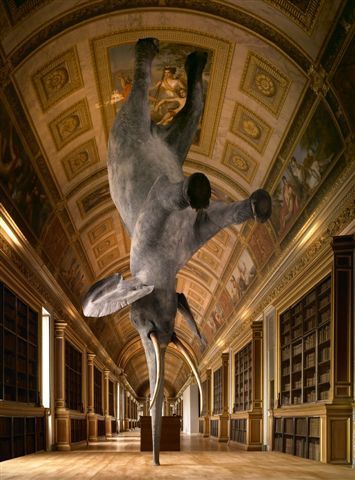 Our most extravagant realization – look at our stuffed elephant on its trunk !!