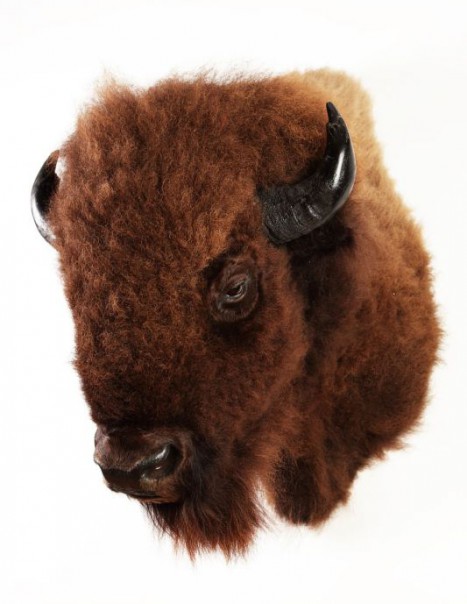 The European bison is a great ruminant cattle.

There are two living species:

The first lives mainly in the North American steppes and the second in forest.

Both species now living are very close, since they are fertile hybrids. It appears that the fertility of the hybrid is the same as that of the unhybridized animals. North American and European bison are two subspecies, they are not distinct.

The average weight of the male is about 700kg, the size can reach 2 meters at the withers. Females are smaller, weighing between 350 and 600 kg. It is the largest land mammal in Europe.

The bison is a typical animal in North America and a symbol for many Native American cultures.