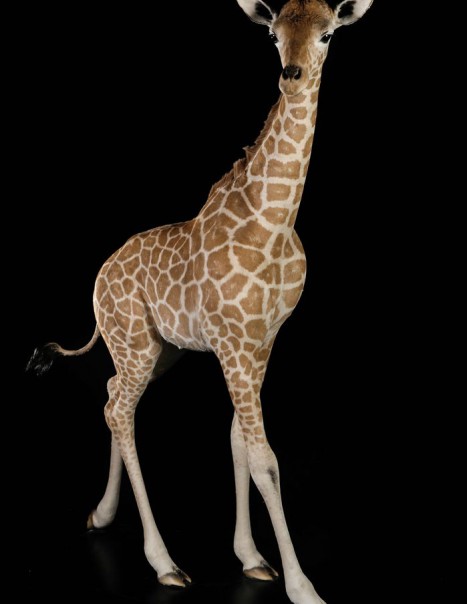 We realize stuffed giraffe (juvenile or adult) in shoulder or full mount.

The most amazing is the giraffe shoulder mount with turned neck !