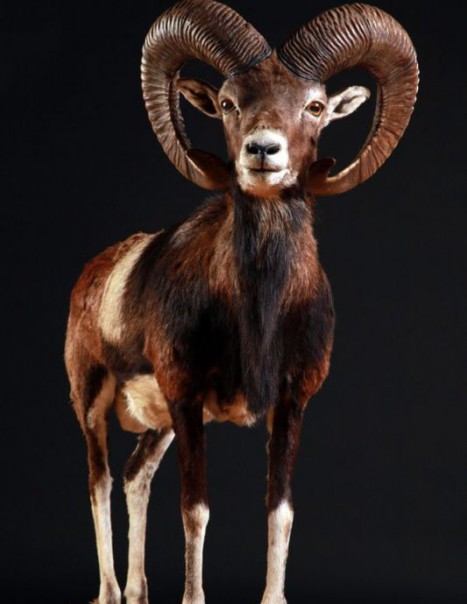 The Corsican mouflon is a subspecies endemic to Corsica and Sardinia. We must be patient to see the sheep hiding in the mountains, especially in the reserves of Bavella and Cinto. Currently the population is estimated at about 500 heads.

The animal has been introduced in the Pyrenees, the Alps and the Massif Central as well as Hawaii and the Canary Islands

Finally, Corsica mouflon appears as an extremely adaptable and prolific animal, can live as much in hot climates, subtropical and Mediterranean in relatively cold climates.