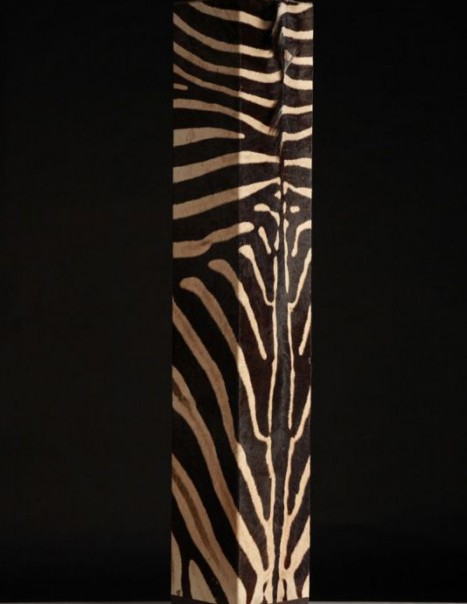 All those decorative items are realized on measure and upon request.