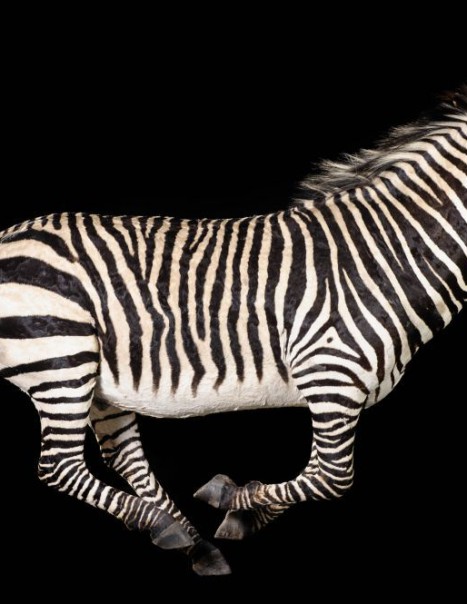 The mountain zebra is inseparable from Africa, in the collective unconscious. It is a species of zebra, member of the class of mammals. It belongs to the order Perissodactyla, like all ungulates, because of their odd number of one toe.

It has many vertical lines of black along its neck and its forelegs and broader horizontal lines on its hind legs. Its stomach, however, does not present distinctive lines.

We find it in South Africa, but also in Angola and Namibia, in mountainous areas, as indicated by the name of the species. They occur, for example, in trays, always near water sources. Indeed, they need to drink every day.

These animals live in society, consisting of one male and one to five females and their young. The male, occupying the dominant position in the group, is responsible for the safety of the herd.
Males have more partners. Females give birth, without any specific reproductive period, to one little zebra after a gestation period of about a year. It has to wait between one and three years for another calving. The young leave the herd on their own (usually) when aged one year or two. Single males gather before creating in turn their own families, while the females are expecting a single male or join another group.

The species is called the vulnerable, at risk, but it is not currently threatened with extinction. However, in the 50s, the number of mountain zebra was dangerously low. The main threats to the species are agricultural activities, fences sometimes blocking access to drinking water. In Namibia, the zebra is hunting for its skin, sometimes in greater proportions than the natural increase of population …