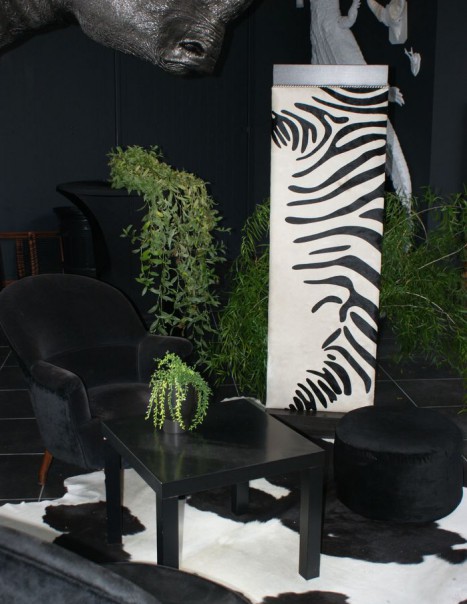 We realize many kinds of screens in  :

All those decorative items are made on measure and upon request.