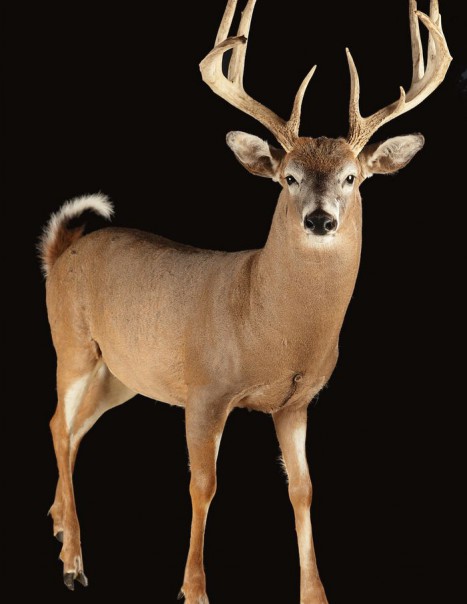 It lives usually near or in riparian areas. These regions are covered with poplar, willow, alder, spruce and dogwood. Unlike other white-tailed deer subspecies that can breed at 6 months, this deer begins to reproduce at 18 months. Females generally have a single fawn at a time.

This deer is recognized as an endangered species.