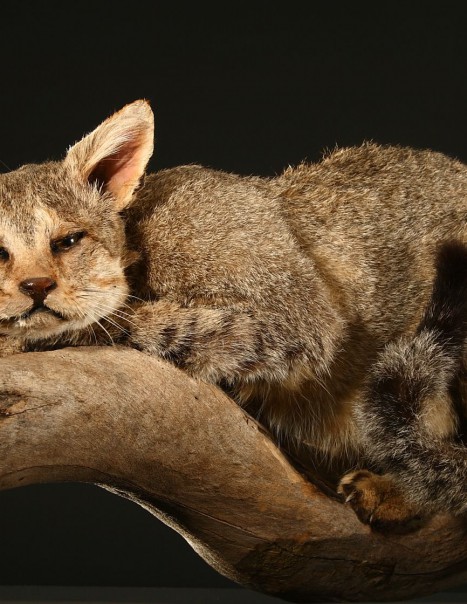 The wild cat covers much of Europe. It lives in Eastern European forests, Scotland to Turkey.

It is larger than the African cat or housecat. Its thick fur and size are used to distinguish. For now, it is a protected species.

It is forbidden to destroy, mutilate, capture or remove, intentionally disrupt or naturalize, alter or degrade their environment. Whether alive or dead.

The female has a four litter rarely five. She is breastfeeding them for about six months and then weaned kittens begin an independent life.