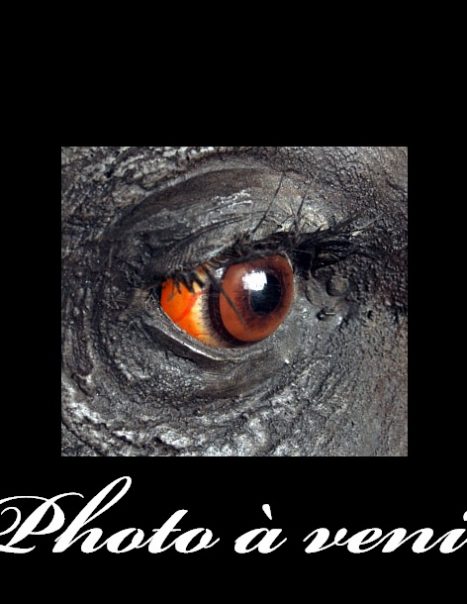 The african owl lives in Africa, south of Sahara, in the dense forests, woods and plantations, in Guinea-Bissau in the Western Cape Province, South Africa.

It has a nice big head, with camouflaged plumage and it is nocturnal. It hunts usually perched near the ground and capture the majority of its prey on the ground, but can also catch flying insects while resting on a plant and is very agile when it comes to pursue flying insects.

Most of prey are various insects, but it also captures some frogs, small snakes, birds and small mammals.