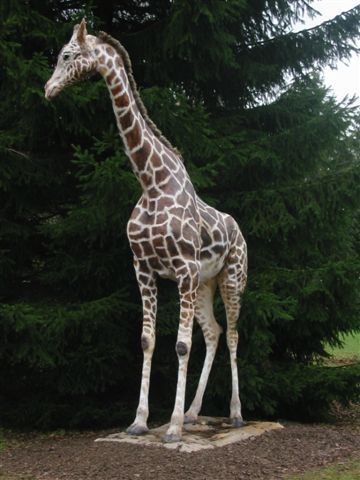 Look at our catalogue