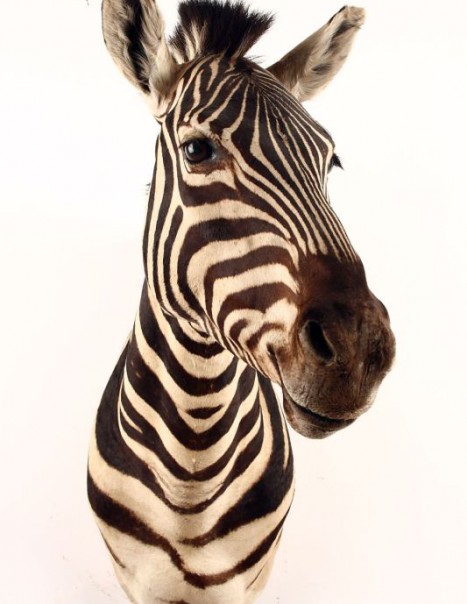 In addition to our stuffed zebra heads, browse our pages dedicated to the American flamingo or the white peacock.