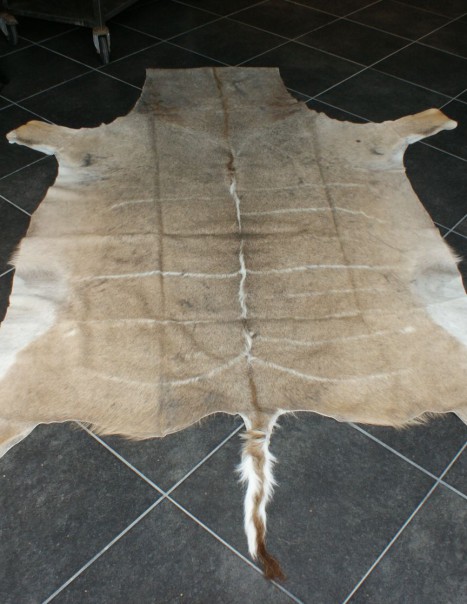 Those carpets are available with or without felt.