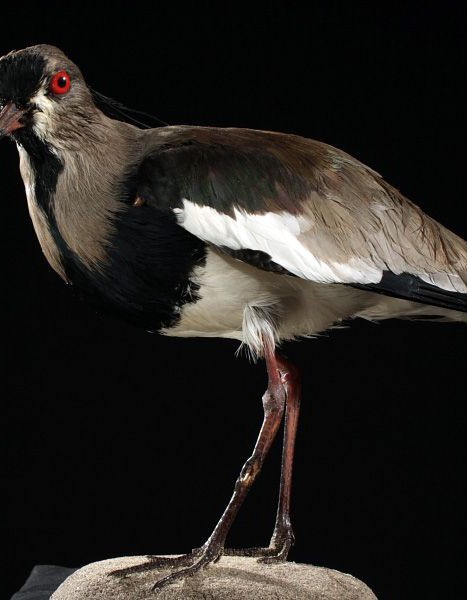 Oystercatcher is a shorebird. This robust wading with a lifetime estimated at 36, is stocky enough and black and white. Its head, neck, upper chest and back are black. The beak, long and straight, is orange-red. The legs are pink. There is no sexual dimorphism, males and females are absolutely identical.

This inhabitant of the sea coast, has a preference for flat shorelines, extensive muddy bays and estuaries but it also frequents rocky shores with reefs and low islets covered with algae. It has colonized the interior grasslands and lagoons nearby his favorite space. This colonization has its limits: the further away from the coast, the more its presence is rare.

The pairs nesting in France, in Normandy, in Brittany, on the Channel coast, the Camargue and the Arcachon basin. These wintering gradually leave from February to April. The oystercatcher nest in separate pairs but becomes very sociable after the nesting season. Its activity both day and night.

Their nest is a rudimentary construction. This is a simple depression filled with shells and seaweed debris. Between March and May, the female lays eggs on average three yellow streaked with brown-black, which are incubated for a period ranging from 24 to 27 days. The chicks are precocial.