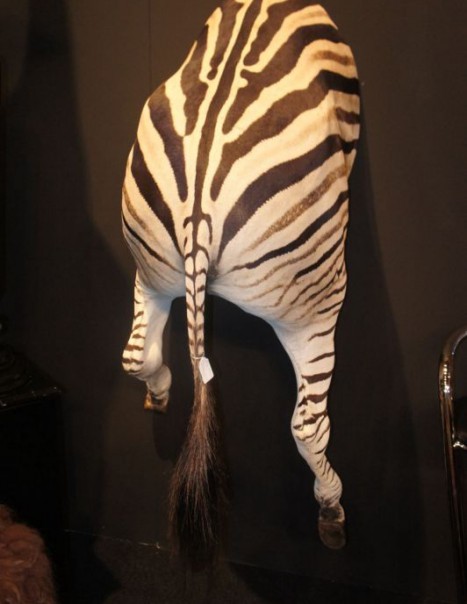 Realized on measure and upon request.